History and Origin of Spas and Spa Treatments 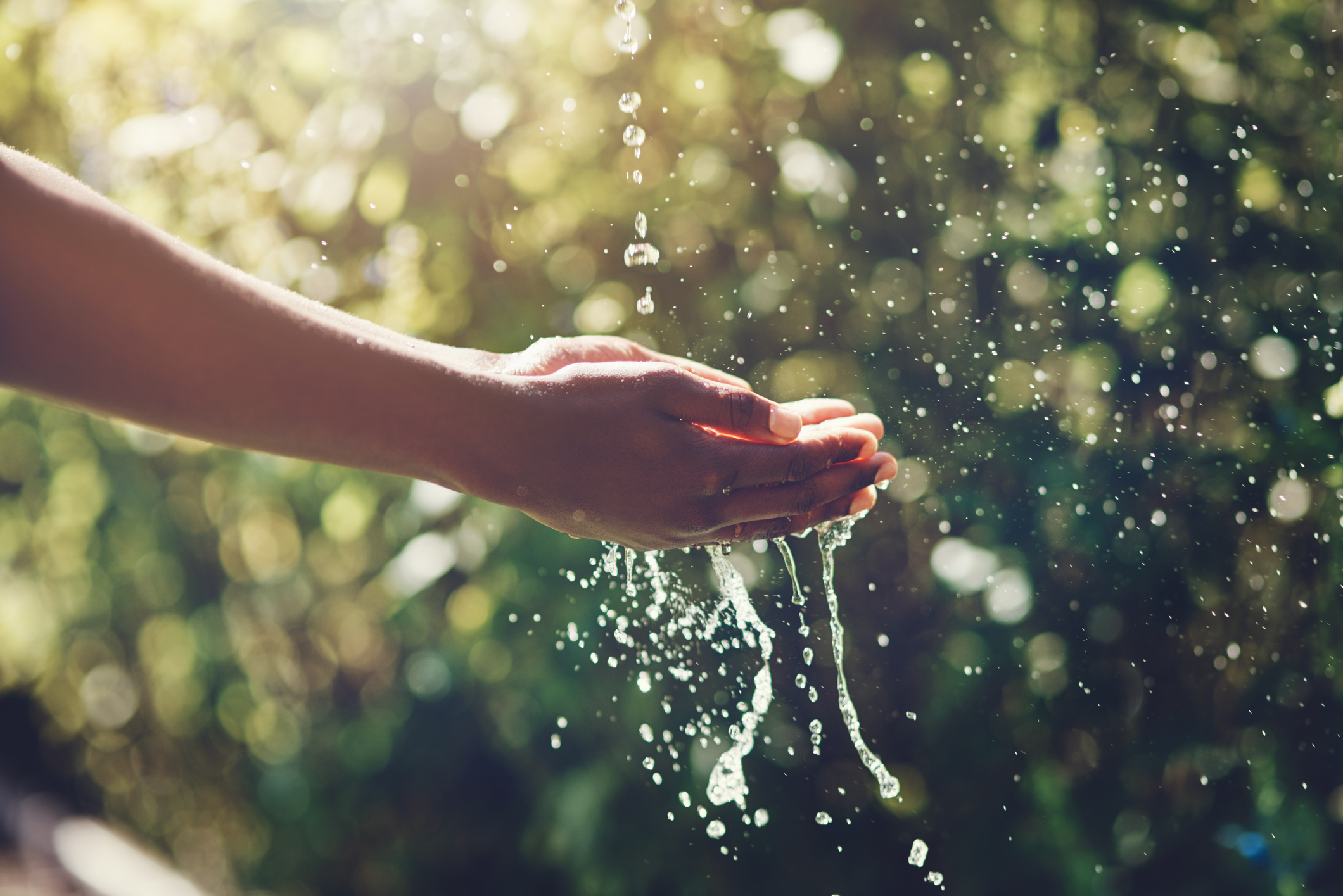 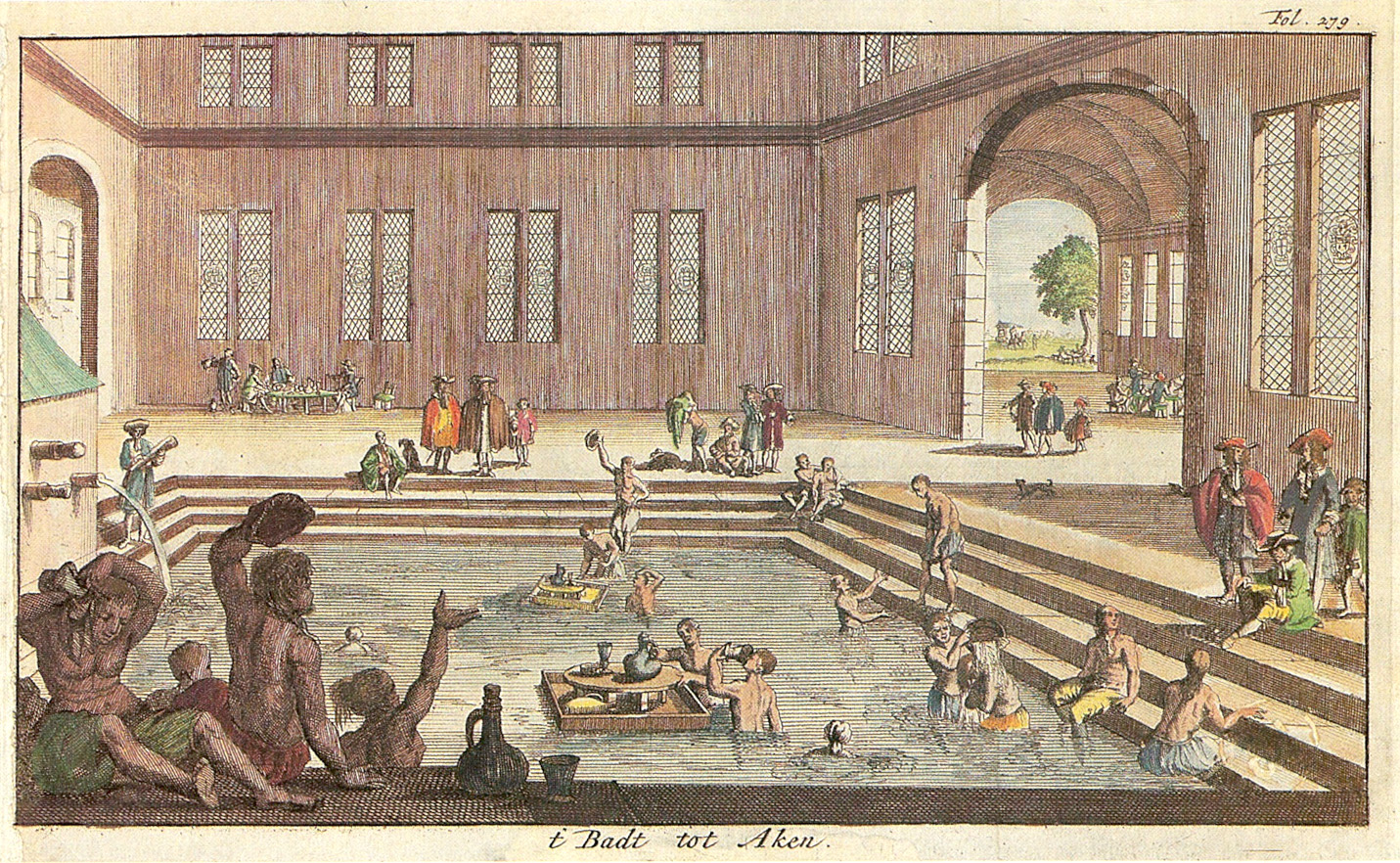 Spas today are something entirely different than they were even five or ten years ago; there is an increasing focus on holistic health and wellness with everything from the products used to the treatments done being expanded and constantly evolving. Spas and spa treatments have an interesting history, with many practices and treatments dating back farther than you may have imagined or thought.

Often the history and origin of the concept of a spa is associated directly with Roman baths but actually predates the ancient romans to prehistoric times. In these times, it was thought to have been believed that mineral waters and waters rich in nutrients had healing and special powers. This means that, in theory, the first spa dates back thousands of years.

A well known Greek philosopher named Hippocrates is one of the first people to write about using water for healing and wellness purposes. These accounts date as far back as 460 B.C. Hippocrates felt that many illnesses and ailments were as a result of bodily fluids and nutrients being out of balance and that nutrient rich and aromatic baths could help heal these imbalances.

The actual word ‘spa’ is a word that has no clear origin (place or time). There are several theories as to where this word came from and how it came to be associated with t

he group of treatments for healing, health and wellness as we know it today. One theory is that spa is actually an acronym (i.e. S.P.A.) which abbreviated the latin term “salus per aquae” which translates directly to ‘health from water’. Another theory actually points to the place called ‘Spa’ which is located in Belgium and is rich in mineral springs and these were actually known to have been places of bathing and healing for Roman soldiers in ancient times.

This healing of Roman soldiers was one of the first and one of the main reasons that water and baths were used for healing and curative purposes. At this time there were almost 200 baths across Rome, then number increasing around 70 A.D. when these baths became known as a source of rest, relaxation and healing for everyone, not just soldiers. The idea of going to spas was actually popular in Japan and Finland as well and the popularity spread rapidly around the Elizabethan era.

These natural springs became known as ‘spas’ around 1300, around the same time that the springs were discovered in the town of Spa, Belgium. The term grew to be associated with places and retreats that were attended for healing or health purposes. Today, spas take many different shapes and forms but it is interesting to know that humans have been seeking natural healing, relaxation and rejuvenation for thousands of years.